European Commission Proposes to Expand the Counteraction to Misinformation 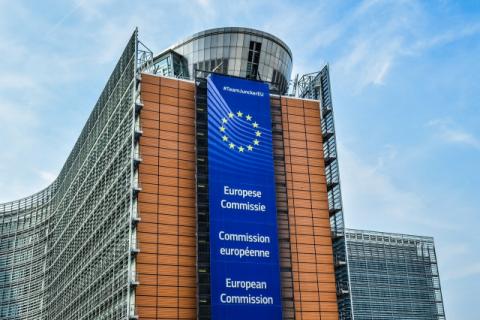 The European Commission today proposed that more actors be involved in countering misinformation. The Commission has presented a report on the measures recently taken by the biggest players online.

According to the EC, it is necessary to include in the joint efforts companies that benefit from the distribution of advertising as developers of advertising materials and providers of communication services. The Commission also proposes the inclusion of platforms for electronic payments and trade, as well as for the exchange of messages (so-called messengers).

In previous efforts to counter misinformation about covid, major Internet service providers (Microsoft, Facebook, TikTok, Twitter, Google) have informed the EC that they are blocking content and making more visible those messages whose authenticity has been verified. Twitter cites the example of an agreement with Reuters and the Associated Press, whose pandemic reports are visibly included in a discussion among service users. Another measure involves giving priority to videos, graphics and messages made by governments to promote vaccination.