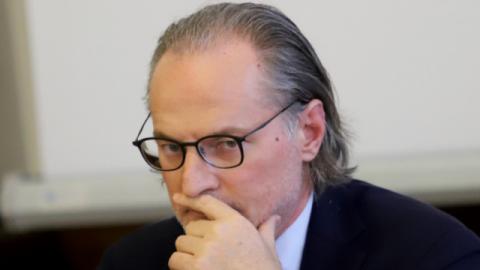 Lozan Panov is the most likely candidate for Democratic Bulgaria for president, according to OFFNews sources. This was initially announced by the Factor website, and according to Mediapool, he will be nominated for the post by the Initiative Committee in the next few days and will be supported by Democratic Bulgaria. The initiative for the nomination comes from the NGO Justice for Everyone. According to unofficial information, the committee meeting will be tomorrow.

Panov's term as head of the Supreme Court expires on February 10th. The procedure for his successor has already started. In order to run in the presidential election, Panov will have to resign, which the Supreme Judicial Council will accept. Panov's nomination must be submitted to the CEC by October 12, when the deadline is.

Panov himself announced a week ago to bTV that he would not be the candidate for president of "Democratic Bulgaria" in the elections in November.