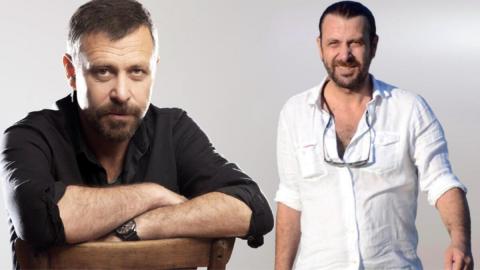 Defending a minimalist lifestyle, famous Turkish actor Nejat İşler has started living in a hotel room in Istanbul, saying that "life has fit in a backpack."

İşler, who was living in Bodrum, a world-renowned tourism hotspot in the southwestern province of Muğla, for over a decade, noted that he has currently moved to a hotel in Istanbul.

"All my belongings are packed in two boxes that are at a house of a friend. My house in Bodrum was like a warehouse; now I got rid of them all," he said in an interview with a YouTube channel.

Highlighting that he has slowly adapted to minimalist living, İşler said: "Life has fit in a backpack finally. If I need something, I go out and buy it."

When asked if he felt "safe" financially, the famous actor underlined, "I do not have too much luxury. Sometimes I go abroad for a holiday, that's all."

His statements became an inspiration for an article for daily Hürriyet columnist Doğan Hızlan, in which he listed celebrities who lived in hotel rooms.

"When I heard İşler's words, I remembered those accommodating at hotels," he wrote.