Are There Bulgarians Featured in Pandora Papers 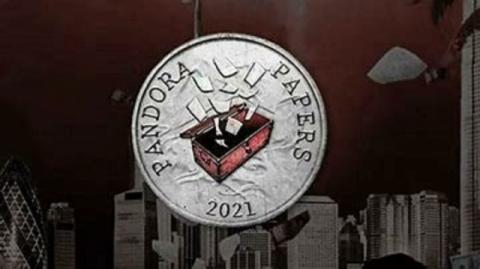 About 12 million documents, 14 financial organizations and institutions, as well as 600 journalists from 117 countries - this is what the largest leak in history of documents from offshore areas around the world called the PandorPapers looks like translated into figures.

It reveals how more than 330 politicians and high-ranking individuals evaded taxes, managed huge assets in offshore havens and made suspicious transactions.

According to BNR, two of the politicians in question are from Bulgaria. 174 of the companies are related to owners from thhis country. The revelations are the work of the International Consortium of Investigative Journalists.

According to the documents, Czech Prime Minister Andrej Babiš, for example, declared an offshore company through which he bought villas in France worth $22 million. The realproperty, for about $100 million, is owned by Jordanian King Abdullah II.

The investigation linked Russian President Vladimir Putin to secret assets in Monaco. We have emails, copies of passports, bank statements that show how presidents, kings, princesses, billionaires and criminals hid money and managed cash flows," said Will Fitzgibbon of the International Consortium of Investigative Journalists, quoted by BNT.

Also on the list of shares in offshore companies or through them are tPresident of Ukraine Volodymyr Zelensky, his colleagues from Cyprus and Kenya. More from the data - the 11-year-old son of The President of Azerbaijan Ilham Aliyev -Haidar owns realty in London worth about USD 44 million