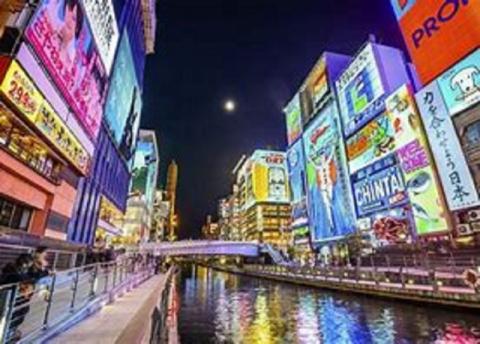 "The forthcoming World Expo in Japan is a good occasion for Bulgaria and Japan to strengthen business contacts", Stefan Yanev said and added that Bulgaria is to decide whether to participate at the World Expo 2025. There is a serious potential for bilateral cooperation in the fields of economy, culture and innovations, stressed Bulgaria's caretaker Premier Yanev during the meeting with H.E. Hiroshi Narahira.

51 years ago, Bulgaria participated at the World Expo 1970 in Osaka./BNR