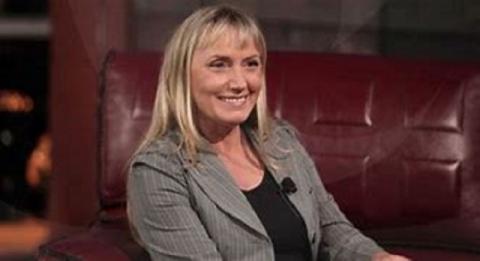 The European Court of Human Rights has decided to prioritise journalist and MEP Elena Yoncheva of the Progressive Alliance of Socialists and Democrats against the Bulgarian government. She accused them of launching a money laundering case against her to repress and discredit her work, Yoncheva's lawyer Mihail Ekimdzhiev told EURACTIV Bulgaria.

The Court is prioritising Yoncheva's case because it is a so-called "impact case", addressing core legal issues that are relevant for the State and the Convention system.

According to Ekimdzhiev, the case is unique since Yoncheva is both an opposition politician and a journalist.

Yoncheva argues that her rights under Article 18 of the European Convention on Human Rights have been violated. According to that provision, limitations on rights need to be expressed and have an explicit purpose.

In her complaint to the Court the MEP says that after revealing possible corruption by the ruling GERB party in 2018, activists from the party, including one affected by her revelations, approached the prosecutor's office, which launched an investigation against her.

In November 2018, the Chief Prosecutor demanded that Yoncheva's parliamentary immunity be lifted but she lifted it herself. In January 2019, she was charged with money laundering, and the prosecutor's office posted a detailed message on its website claiming she was guilty.

Due to systemic and structural defects of national law, pre-trial proceedings in Bulgaria are often used not as a procedural way to detect and punish crimes but as a means of threat, control and extortion. Many such cases are publicly known, Yoncheva's application states. It also mentions that in summer 2020 then Prime Minister Boyko Borissov was taped saying that...