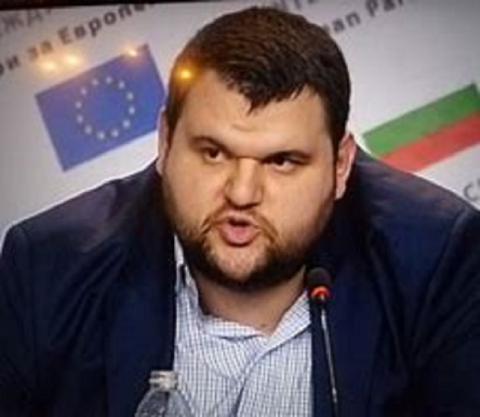 Bulgaria's Anti-Corruption Commission, the National Revenue Agency and the State Agency for National Security have started inspecting the property of the former MP from MRF party, Delyan Peevski. He is one of two Bulgarians on the lists of the international investigation for funds and property in offshore companies Pandora Papers.

Bulgaria's National Revenue Agency has announced that they had requested additional information from the International Consortium of Investigative Journalists.

According to the website bird.bg which participated in the investigation, Peevski is connected with three offshore companies, which are not announced in his property declarations. According to Peevski himself, the information provided is incorrect./BNR