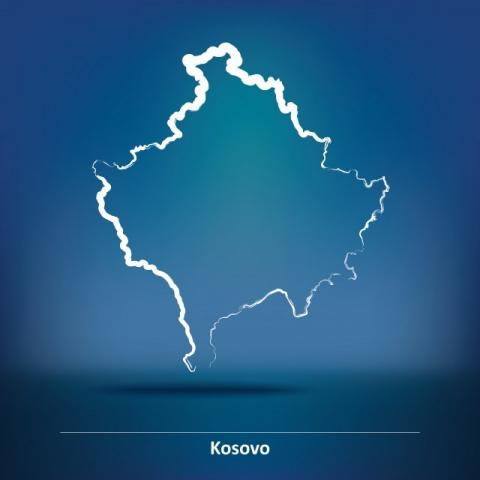 Since Spain does not recognize the so-called Kosovo, there will be no symbols of the so-called Kosovo on the Summit.
As it was announced, Sanchez will travel to Ljubljana for a meeting of European Union leaders ahead of the summit to be held with representatives of the Western Balkans.
The last time the then President of Spain, Mariano Rajoy, was invited to such a gathering in 2018, he decided not to attend due to the participation of the representatives of Pristina, reminds the Catalan daily "El Periodico".
At that summit, all the symbols of the so-called Kosovo was removed, and that, at the request of Spain, will happen again on Wednesday in Ljubljana, writes the Catalan daily.
Along with Spain, the so-called Kosovo is not recognized by Greece, Romania, Cyprus and Slovakia either.
Spanish government announced that this week's summit is not being held to discuss the possibility of expanding the membership, but the relations of the European Union with the countries of the Western Balkans.