GEK TERNA – Is building the national champion in concessions and energy 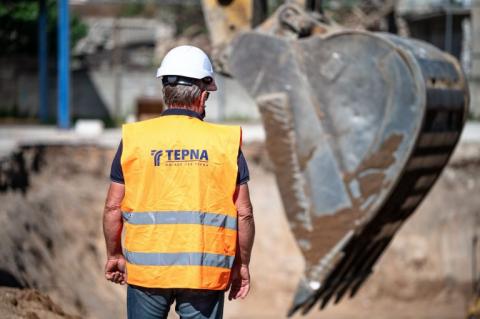 GEK TERNA is evolving into a new national champion in the fields of concessions, energy and constructions. Large projects that will be completed in 2025 will return to its shareholders cumulative revenues by 2050 at least 20 billion. euro.

The group, according to what its management said during yesterday's Investor Day, seeks free cash flows of 300 million euros per year from 2025 onwards. With these, it will finance part of a "mammoth" investment program of the order of 6.5 billion. euros, and will service their lending and distribute dividends to shareholders.

GEK TERNA already has more than 1 billion euros in cash, while according to information, a new issue of a bond loan is not ruled out.

The group, according to information from the analysts who participated in yesterday's briefing by the management, does not intend to proceed with a share capital increase, while for the comfortable implementation of the first investments of 630 million euros, it gets a large breathing space from the maturity of the previous bonds. loans over 600 million euros in 2025.

The long-term benefits for shareholders are significant and as mentioned above the free cash flows amount to 300 million euros per year from 2025 onwards. Of these, 145 to 190 million euros (50%...