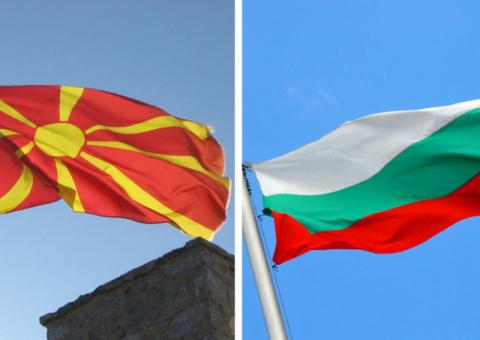 Too late Bulgaria began to explain its own position towards North Macedonia, as it should have been clear to our European partners some time ago. Bulgaria has made mistakes in building this policy. Bulgarian conditions and requirements had to be stated in the 90s.

This was the comment of Bobi Bobev, a diplomat and former Bulgarian ambassador to Kosovo and Albania.

Bobev pointed out that there is a difference between the signing of the Prespa Agreement between Greece and North Macedonia in 2018 and the Treaty of Friendship, Good Neighborliness and Cooperation between Sofia and Skopje.

"Greece first achieved what it wanted and only then agreed to sign the agreement - we first signed and then set the terms," ​​said Bobev.

"The Macedonians did not deserve to be given such a vote of confidence, given the anti-Bulgarian sentiment in the country."

However, Bobi Bobev does not think that the recognition of North Macedonia after the break-up of Yugoslavia in the 1990s by Bulgaria was a mistake.

"At that time, Bulgaria demonstrated an understanding of the desires of the Macedonian society to make its country independent. However, after its recognition, we had to set our own conditions," the diplomat stressed.

He recalled that in 2018, during the Bulgarian presidency of the Council of the EU, Bulgaria put the topic of accession to the Western Balkans on the agenda.

"After that, other European countries, such as Croatia and Slovenia, began to take...