Nearly 60% of Bulgarians are Skeptical about Adopting the Euro 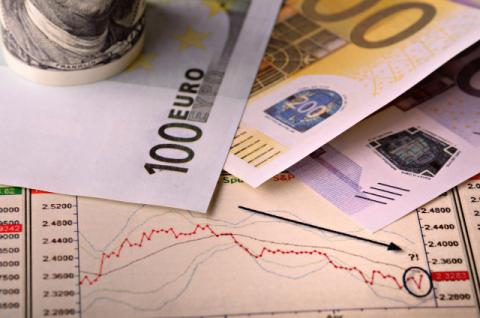 The poll was conducted in September 2021 and shows that only 21% of Bulgarians approve of the change of the lev, and the remaining 21% answered that they cannot judge.

The consultation also includes detailed questions related to the euro and the implications of its possible adoption as a national currency. On two of the questions, the clear position of the majority of respondents - as many as 71% believe that the introduction of the euro will lead to higher prices in Bulgaria. Also, 65% are of the opinion that the state does not provide enough information about the consequences of the adoption of the new currency. This is perhaps one of the most key factors, as almost a third of people have no position on most of the questions asked.

27% of respondents believe that our country is obliged to join the euro area, but 44% do not agree with this conclusion.

Opinions are close on the question of whether our country will be more fully integrated into the EU with the introduction of the euro, but still over 40% believe that this will have a negative impact on the Bulgarian economy. Only 15% of respondents agree with the statement that our accession to the euro area will reduce interest rates on loans, 46% believe the opposite, and 39% can not judge.

To the more general question "In your opinion, how will Bulgaria change when the euro is adopted?" 19% answered ...