Pristina has introduced measures against goods from central Serbia 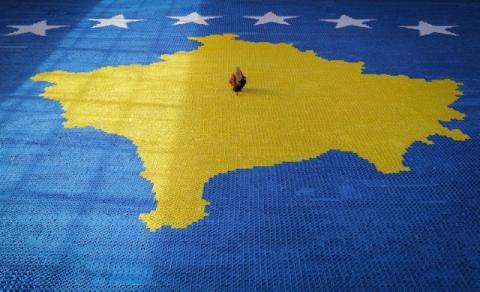 This was announced by Minister of Industry, Entrepreneurship and Trade at Government of Kosova, Rozeta Hajdari, adding that these measures are for the protection of industry and trade, reports Pristina's Zeri.
As she explained, one of the measures refers to the introduction of three eurocents per kilogram for the import of animal concentrate from central Serbia, and the other also three eurocents for the import of one unit of a building block.
"Both decisions are in line with the Constitution of Kosovo, the Law on Anti-Dumping Measures and Countermeasures, as well as our international commitments," she said.
According to her, the measures were introduced after an analysis made at the request of local producers of poultry concentrates and the Association of Manufacturers of Construction Materials, which, as she says, determined that local products are sold at lower prices than in central Serbia.
According to Koha, the measures will be valid for the next six months, and then they will be extended for another six.