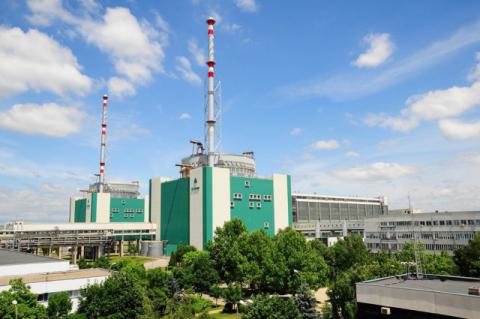 This type of energy has an important role to play in the fight against global warming, emphasize the 10 countries in a joint article published in the French daily and several other European publications.

They are adamant that nuclear energy contributes to the independence of European sources of production and electricity.

The media noted the thesis of the ten that nuclear energy will protect them from the instability of the market, which is currently caused by the gas situation, and consumers will be protected from price fluctuations.

In addition to France and Bulgaria, the article was signed by representatives of Romania, the Czech Republic, Finland, Slovakia, Croatia, Slovenia, Poland and Hungary.