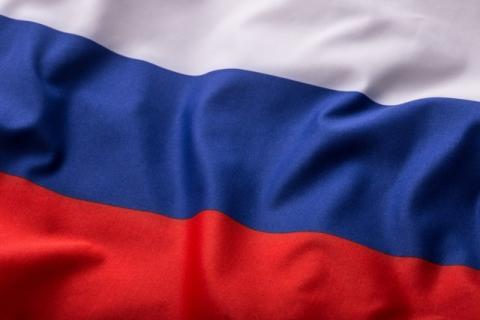 Russia considers the statement of the Albanian Prime Minister Edi Rama on the unification of Albania with Kosovo unacceptable and expects an appropriate reaction from the West on that occasion.
This was stated by the spokesperson of the Russian Ministry of Foreign Affairs, Maria Zakharova.
"We consider the statement of Albanian Prime Minister Edi Rama on the unification of Albania and Kosovo absolutely unacceptable. Promoting plans to create a greater Albania is grossly contrary to the provisions of Security Council Resolution 1244 and undermines stability in the region," Zakharova said, as TASS reports.
According to Zakharova, this statement does not fit into the context of joint efforts by Belgrade and Tirana to create a single market, which they are undertaking as part of the "Open Balkans" regional initiative together with Skopje.
"We expect an appropriate reaction from Western mentors of the Kosovo state-building project to this insolent provocation," Zakharova concluded.