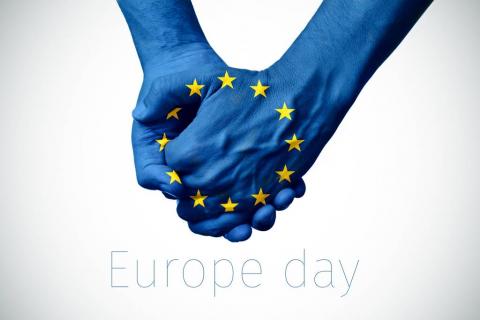 Luxembourg – After tough talks, EU agriculture ministers reached a political agreement in Luxembourg on Tuesday on fishing opportunities in the Baltic Sea next year which would cut the catch for some fish stocks. In debate on the Fit for 55 package they raised risks to the competitiveness of European agriculture and a potential impact on food prices.

After talks that went on throughout the night, the ministers for agriculture and fisheries this morning reached a political agreement on the total allowable catch and quotas per member state for the ten most commercially important fish stocks in the Baltic Sea in 2022.

Slovenian Minister Jože Podgoršek, who chairs the Council of the EU, was happy with the outcome of the talks. “We have managed to bring different positions closer and reached a common agreement. This means balancing the interests and socio-economic needs of the Baltic fishing communities with the long-term sustainability of fish stocks in the region.”

He said the agreement was based on sound scientific opinions and reflected the Council’s commitment to achieving the objectives of the Common Fisheries Policy while addressing environmental concerns.

“Cod, herring and salmon populations in the Baltic Sea are highly critical, thus the precautionary approach to setting the quotas was emphasised,” the minister told reporters after the end of two-day session.

Commissioner for Environment, Oceans and Fisheries Virginijus Sinkevičius said he believed the Council arrived at a balanced and responsible agreement that would allow the recovery of fish stocks in the Baltic Sea.

Several EU member states joined France in a joint statement yesterday calling for a joint position on the UK. France has criticised the British authorities for rejecting French fishermen’s applications to fish in their territorial waters.

Today, the ministers discussed the new EU forest strategy until 2030 and the Fit for 55 legislative package with emphasis on the contribution of the agriculture and forestry sector to the climate goals set forth in the package.

The strategy sets out new monitoring tools, which member states sees as an additional burden as they already have certain national tools to monitor forestry in place, Podgoršek said in summing up the debate.

The strategy does not emphasise the role of forestry for rural development strongly enough and member states say they already have national forest plans so they would want the strategy to support national plans better, said Podgoršek.

The ministers noted that the Fit for 55 package was very ambitious in particular when it comes to greenhouse gas emissions. Agriculture and forestry can contribute to reducing emissions on the one hand and carbon sinks on the other.

However, member states also highlighted risks, in particular those bearing on the competitiveness of European agriculture and forestry and a potential impact on higher food prices, said Podgoršek.

World’s largest museum for an artist opens in Oslo