Handelsblatt – Support for small and medium enterprises in Greece 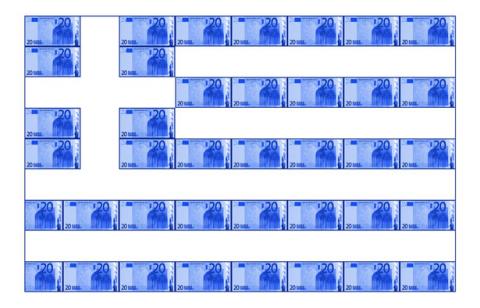 An article in the German newspaper Handelsblatt mentions the incentives that the Greek government wants to give to small businesses to increase competitiveness.

The newspaper writes: "No other economy in the EU has as many small businesses as Greece. With tax breaks for mergers and acquisitions, the government now wants to change that."

It further notes: "These companies will pay a third less tax on their profits for the next three years. This is provided for in a draft law that is now in Parliament for discussion. The law is expected to enter into force on January 1, 2022. Small businesses are a chronic problem for the Greek economy. Data from the state statistical service Elstat from the end of September show that 95% of all Greek companies employ less than ten people. On average in the EU, the percentage of micro-enterprises is around 30%. Of the almost 719,000 companies in Greece, only 550 have more than 250 employees."

And the newspaper continues: "These "big companies", by Greek standards, represent 32% of the total turnover. This shows the relationship between company size and productivity. Growth is very difficult for most small and medium enterprises through their own means. They often do not have the funds and have liquidity problems. Access to bank loans usually fails due to poor creditworthiness or the fact that these companies are unable to process the business plans required by the banks.