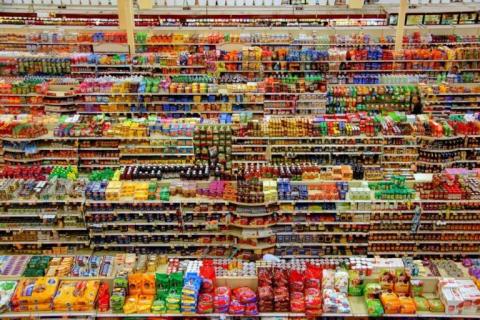 With a turnover of 9.26 billion euros and net profits of over 145 million euros, the big 7 of the organized retail sector were the most profitable in the domestic retail trade in 2020.

If we add to the performance of Sklavenitis, AB Vassilopoulos, Metro (My Market), Masoutis, Galaxias, ANEDIK Kritikos and Market the turnover of the discount chain Lidl Hellas, which is in the top 3 of the industry but does not publish a balance sheet, the "account" exceeds 11.3 billion euros in 2020, an amount that as everything shows is maintained during this year despite the return to normalcy.

Sales in the supermarket sector in the year marked by the pandemic, according to NielsenQ, showed an increase of 9.7% (venues over 100 sq.m. of mainland Greece and Crete, including Discounters), while according to the company According to IRI surveys, the growth of supermarket sales since the beginning of 2020 was in double digits and stood at 10.4%.

According to Nielsen, this growth is the highest annual change in at least the last fifteen years. In total, the additional turnover of supermarket chains in the pandemic exceeded 900 million euros.

At the same time, the 7 largest chains - with the exception of one - proceeded with hundreds of hirings in order to respond on the one hand to the explosive growth of e-sales and on the other hand to the organic development of their networks.

It took the Sklavenitis family only 3 years to "turn the ship around". Recording a double growth rate in 2020 from the whole market, the Sklavenitis chain seems to have been the most favored in the year of the pandemic as it showed profits, for the first time since 2017, when it acquired the control of the bankrupt...