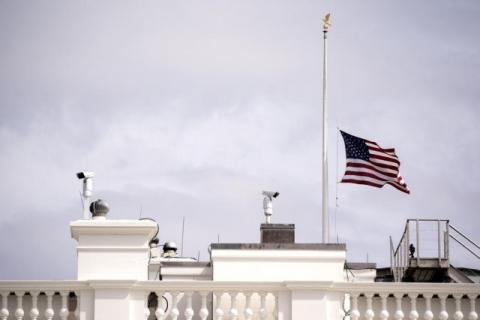 The syndrome appeared in the staff of the U.S. Embassy in Colombia, all before the visit of Secretary of State Antony Blinken to the capital Bogota.
The official added that he suspected that the problem appeared in several other people, the "Wall Street Journal" reported. An American family left the country for treatment because of that.
"Definitely one family was affected, including a minor. The adults signed what they signed, that is, they agreed to the risks that come with the mission. However, targeting children, even if it was similar, should be a red line," a diplomat familiar with the situation at the embassy said. Blinken is scheduled to arrive in Bogota next week as part of a short Latin American tour, several officials said.
The State Department did not immediately respond to the request for comment, and the US Embassy in Bogota refused to comment on the allegations. If confirmed, these attacks would be the latest in a number of mysterious attacks on American diplomats in various countries. Havana syndrome first appeared among American diplomats in Cuba in late 2016. Symptoms include dizziness, headache, weakness, nausea, anxiety, cognitive problems, ringing in the head and memory loss.
Since then, according to the "Wall Street Journal", attacks have been registered in China, Austria, Germany and Serbia. An estimated, 200 U.S. diplomats and staff members have been affected by the syndrome, and officials insist an exact number must be determined because each case must be medically confirmed, as some individuals have the same symptoms for other reasons.