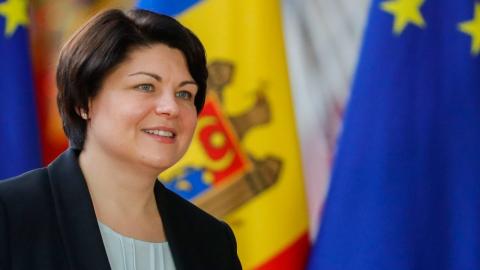 Moldova's pro-EU government amended the law on company ownership on Wednesday to end offshore secrecy and enforce maximum transparency about companies operating in or from Moldova.

By amending the Law on State Registration of Legal Entities and Individual Entrepreneurs, the authorities announced that beneficial owners of all companies with founders in non-transparent jurisdictions, like offshore areas, will now be published as open data.

"We want to publicly display the actual beneficiaries of Moldovan companies founded by offshore companies," the chairman of parliament's Committee on Economy, Budget and Finance, Dumitru Alaiba, said.

Over the previous decade, investigative media have revealed the existence of numerous offshore companies connected to the state and whose real owners are connected to politics.

The presidential election campaign in November 2016 of ex-president Dodon was financed from a Bahamas-registered offshore company.

The government has decided that the Public Services Agency, ASP, will ensure access to information from the State Companies Register on the actual beneficiaries of companies operating throughout Moldova.

The information will be accessible on all existing platforms for publishing open data about Moldovan companies.

The government says the new provisions will help ensure economic stability, and prevent...