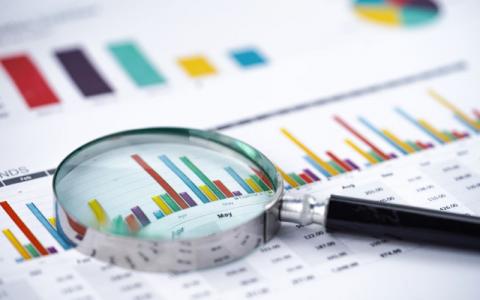 Ljubljana – The Slovenian Business Club (SBC), under a new programme and the leadership of its new president, businessman Joc Pečečnik, will strive to promote responsible entrepreneurship. “Our interest is first and foremost to reduce labour taxation,” SBC executive director Sonja Šmuc said on Thursday.

The organisation currently has 238 members, who exceed the Slovenian average in almost all segments of the economic indicators that the SBC monitors.

Pečečnik, one of the initiators of the SBC who was named the new president of the organisation in early September, announced at today’s press conference that the SBC would hold talks with all stakeholders, highlighting that another aim would be to make entrepreneurship a respected profession again.

The SBC believes that a person who makes a profit should be well-paid, but so should be their employees.

Šmuc pointed out that the organisation would like to see politicians initiate changes that would benefit the business sector, highlighting labour taxation as one of the areas in need of a change.

The Slovenian economy is in a very good shape, the SBC said, noting many challenges ahead. Commenting on energy price hikes, Pečečnik said the first thing to do was to start saving energy.

Any increase in price “is a big problem because it affects production costs”. The industry is expected “to cool down to normal levels within 12 months,” he added.

Noting there was a labour shortage in the country, he said certain groups of workers, especially those in short supply, would have to be paid much better if they were to be convinced to stay in Slovenia. According to Pečečnik, establishing SMEs is the long-term solution for the economy.