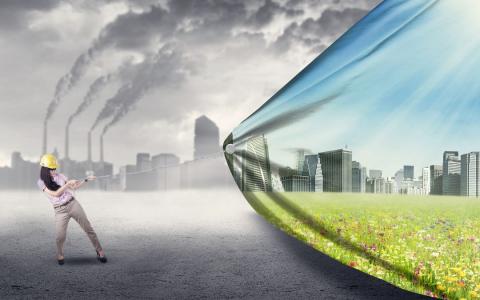 Ljubljana – The Economy Ministry has put forward a bill amending the investment promotion act to shift emphasis from labour-intensive to capital-intensive investments for green transition. The bill will make it possible to draw EUR 88.5 million in incentives from the European Recovery and Resilience Fund.

According to the draft amendments published by the ministry on the e-democracy website, the bill is one of the first and key reform and investment measures under the national recovery and resilience plan. The proposal is subject to public consultation until 18 October.

A total of 59 investments are expected to be supported with grants. These are to be capital-intensive, highly-productive and green investments which should enhance the Slovenian economy’s productivity in the long term.

While the focus so far has been on the creation of new jobs it will shift to supporting highly-productive, sustainable, competitive and digitalised business models.

Incentives would thus be aimed at business investments that over time will be able to create a higher added value per an employee through higher output and responsible management of resources, including by following the principles of re-use.

The measures to assess eligible investments will be changed to follow environmentally sustainable goals to the greatest extent possible. They will be determined in more detail in an executive regulation.