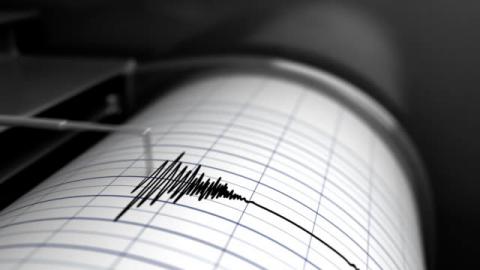 At least three people were killed and seven were injured in an earthquake on the Indonesian island of Bali, Xinhua reported, citing local authorities.

A magnitude 4.8 earthquake shook the eastern part of the island at 11:18 pm local time on Friday, according to the US Gros. The hearth of the quake is at a depth of 10 kilometers.

The head of the Bali Disaster Management Agency's task force said two people had died in Bangli County and another in Karangasem. He added that seven more people on the island were injured.