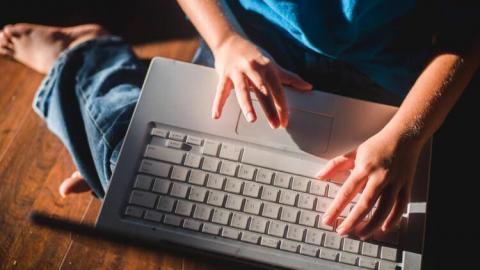 Turkish youngsters watch TV two hours a day and spend four hours a day surfing the internet, according to a survey by the Turkish Youth Non-Governmental Organizations' Platform.

The survey, conducted with some 8,000 volunteers between 15 and 30 years of age, showed that three out of every 10 young Turk want to set up their own business.

Education, freedom of expression, human rights and animal rights are the main subjects that interest them. Tabloid news is something that doesn't draw the attention of these young people named the "Z Generation.

According to the survey, the Z generation does not prefer drug users, transgenders and Syrians as their neighbors. Some 42 percent of the volunteers want to continue their lives in Turkey, but some 38 percent want to go abroad.

Some 50.8 percent called themselves religious, whereas some 14.4 percent did not perceive themselves to have faith in religions.

Some 70 percent think that they are not "appreciated."

"Peace" comes first, "love for the family and the country" follows. Three out of 10 do not trust any institution.

In the general elections in 2023, some 64 million people will cast their vote, with some 7 million voting for the first time. Adding the people born after 1997, the number of the "Z Generation" voters will be 13 million.