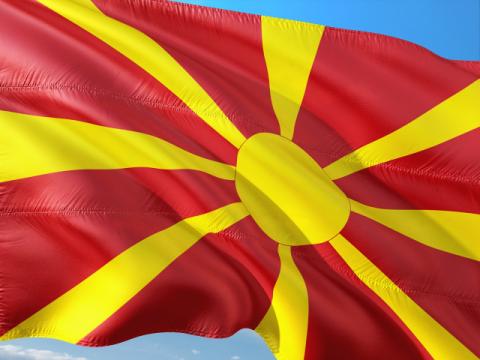 Local elections will be held today in the neighboring Republic of North Macedonia, a BGNES reported.

The battle in the Macedonian bloc is being fought between Prime Minister Zoran Zaev's ruling Social Democratic Union (SDSM) and Hristian Mickoski's opposition VMRO-DPMNE. During the election campaign, Zaev repeatedly said that "together they have put an end to the "regime", gone through hardships and rebuilt the institutions." According to him, "the government has extended a hand to its neighbors, the country has become a member of NATO and has a clear European path and a successful census has been carried out."

"RNM is the safest country in the Western Balkans. Here we have the most transparent government, where people speak freely," said Zoran Zaev. The SDSM leader said that "in these elections, the most important thing is for the country to move forward, instead of falling into isolation again", as was the case during the escape of former Prime Minister Nikola Gruevski to Hungary.

During the election campaign, the leader of the opposition VMRO-DPMNE made serious allegations of "corruption and mafiaization of the state by Zoran Zaev and his entourage. "These elections will be decided by a silent majority. From the citizens, whose voice is not heard in the media or in the squares, and this is the voice of the disappointed and desperate," Mickoski said. According to him, "on October 17, RNM will vote for a new future."