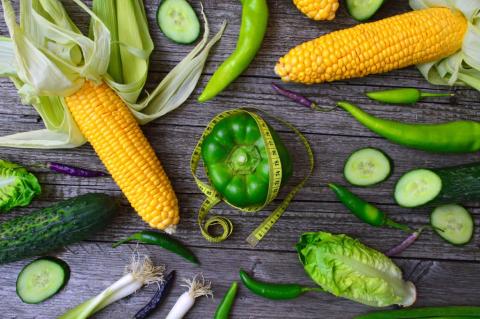 Sečovlje – Slovenian citizen Joško Joras has ended a hunger strike he started on 30 September after Croatian authorities seized a piece of land he rents from the Slovenian Agriculture and Forestry Fund. Joras told the STA on Monday he would now take the fund to court over its failure to respect contractual obligations.

At the end of September, the Croatian authorities seized around 5,000 sq. metres, where he has an orchid and a barn, for which he has been paying rent to the fund.

Puzzled by the development, he resorted to the hunger strike because “Slovenian politicians don’t respect the constitution, legal order and treaties”, he said.

Joras lives in a disputed border area south of the river Dragonja which the international arbitration tribunal determining the border between Slovenia and Croatia awarded to Croatia in 2017.

He will not demand damages in court but “respect of contractual obligations”, while in a separate procedure, he will demand that a mate and two cows that were also seized be returned to him.

He said he had decided to end the strike after 19 days because a legal avenue had opened up for him. He also said he had a medical check and was in good health.