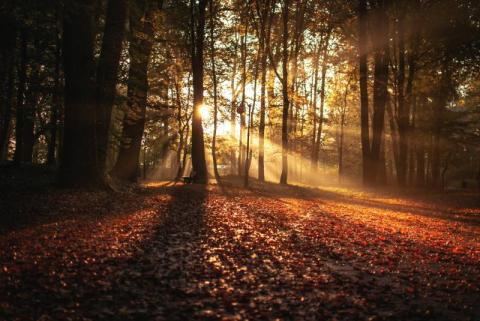 Ljubljana – The season of respiratory infections in children is in full swing, having kicked in earlier than in previous years. There is an uptick in young children who need hospital treatment, including in intensive care. One of the reasons is that respiratory viruses circulated at very low levels during the epidemic due to anti-coronavirus measures.

Paediatrician Denis Baš has told the STA a considerable rise in respiratory infections in children below 2 years old has been recorded since last month, with the majority infected with the respiratory syncytial virus (RSV).

The bulk of respiratory infections between 4 and 10 October were coronavirus cases, followed by RSV, data from the National Institute of Public Health (NIJZ) shows.

Of the 629 tests carried out that week, 128 came back positive for RSV, up from 92 a week earlier. Children are also contracting the human metapneumovirus.

The clinic has already treated 12 children for RSV in intensive care this season, a figure typical of the peak of the season in winter, he said.

While it is usual for respiratory infections to rise in September when children go to school, hospitals are usually not that overwhelmed so early on, he explained.

And the intensive care is only the tip of the iceberg, as children are usually admitted to hospital before they need ICU, he said.

Pokorn said this put a lot of pressure on the staff at the children’s hospital and the Clinic of Infectious Diseases, the two hospitals treating children with respiratory infections in Ljubljana, because part of their staff has been reassigned to Covid departments.

At risk of a severe course of disease are premature infants and children with congenital heart disease, children below 5 years of age with chronic conditions such as asthma, and people suffering from diabetes and neurological diseases.

After there was no flu or RSV infections in Slovenia last year, NIJZ said an early start of the season of respiratory infections in Slovenia and elsewhere in Europe was attributed to the viruses not circulating earlier this year during the pandemic and thus a larger share of children had not been naturally immunised.

Paediatricians have called on parents to vaccinate children against flu, arguing that the vaccine provides 60-70% protection for children, which is more than for adults.