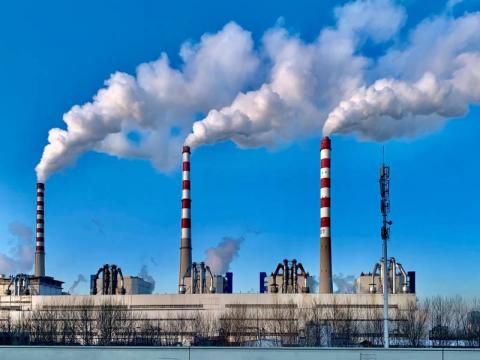 Luxembourg – The average electricity prices for households increased slightly in the first half of the year at the EU level compared to the same period in 2020 to EUR 21.9 per 100 kilowatt hours, with the largest increase recorded in Slovenia, Eurostat has reported.

The electricity prices for households increased in 16 member states, topped by Slovenia with a 15% rise, followed by Poland (8%) and Romania (7%).

The average natural gas prices meanwhile registered a slight drop to EUR 6.4 per 100 kWh in the first half of 2021, as they fell in 20 of the 23 EU member states that report gas prices in the household sector. Slovenia recorded a drop of 7%.

The prices were the lowest in Lithuania (EUR 2.8 per 100 kWh) and the highest in the Netherlands (EUR 9.6). For comparison, the average gas price in Slovenia in the first half of the year was EUR 5.47 per 100 kWh.

The post Slovenia had highest increase in electricity price in EU in H1 appeared first on Slovenia Times.