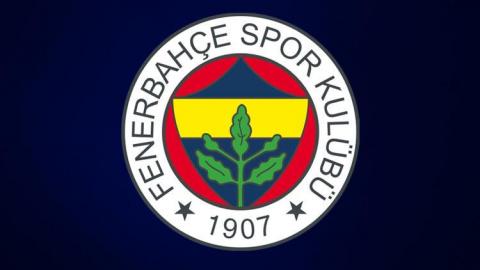 Two Turkish clubs in the Europa League, Fenebhaçe and Galatasaray, will be on the pitch on Oct. 21 with different targets.

Fenerbahçe will aim for its first European win of the season when it hosts Antwerp, while Galatasaray hopes to extend its stay atop its group in an away game at Lokomotiv Moscow.

After losing 2-1 to Olympiakos and 1-0 to Eintracht Frankfurt in its first two group games, Fenerbahçe plays another team with no points.

Already struggling on the European stage, a 3-1 loss at Trabzonspor over the weekend cost Fenerbahçe the top spot in the Turkish Süper Lig standings, and coach Vitor Pereira is aware that his side should refocus.

"We worked hard to win, unfortunately, it was not possible," the Portuguese coach said after Oct. 17's loss.

"But we will continue fighting; we will make up for the lost points. This match is in the past; we can't change anything. Now we have to look ahead and focus on the European match ahead of us," he added.

Galatasaray, on the other hand, has been enjoying a good run in Europe despite inconsistent results in the league competition.

The club currently sits atop Group E with four points, and a 1-0 win against Konyaspor on Oct. 17 boosted the team's morale ahead of the trip to Russia.

Coach Fatih Terim's biggest concern is to be able to keep his players healthy and fit in a busy schedule.

"We have played 17 games this season, normally, that would have made half a league season," he said after the Konyaspor game. "But we are only halfway to the mid-season."

Terim's man will be at Beşiktaş away following the match in Moscow, and the experienced coach is aware that it will be a crucial week.

"We are going to Moscow as the group leader, and we want to...

At a Bilateral Meeting, Blinken and Lavrov Exchanged Threats and Hopes