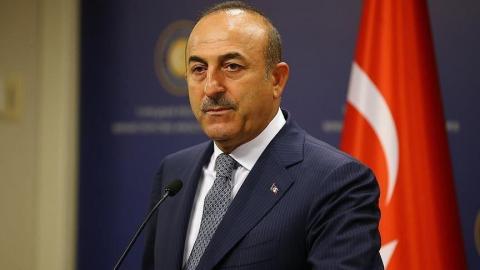 Turkish Foreign Minister Mevlüt Çavuşoğlu spoke on Oct. 21 over the phone with his counterparts from both Iran and the United Arab Emirates (UAE).

During the conversation, the issue of negotiations over the future of Iran's nuclear program were also discussed.

Since Joe Biden became US president this January, Western diplomats have been working to restore or revamp the 2015 Iran nuclear deal, which was weakened when then-President Donald Trump unilaterally withdrew from the deal in May 2018.

Also, during the talk between Çavuşoğlu and his Emirati counterpart Abdullah bin Zayed Al-Nahyan, bilateral relations were discussed, the ministry added.