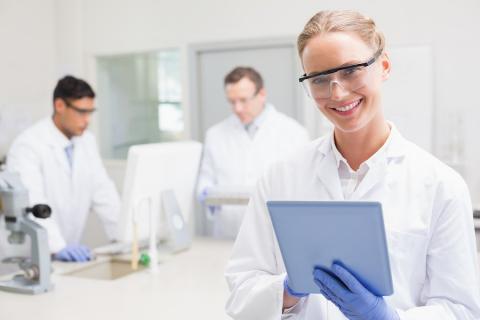 Ljubljana – The Chamber of Commerce and Industry (GZS) has called for action to deal with staff shortages in particular in manufacturing and services, including closing agreements with countries in the region, Ukraine and the Philippines to facilitate import of foreign labour.

Citing surveys by the national statistics office and Eurochambers, the GZS said at least a third of manufacturing companies and a fifth in the services sector were grappling with staff shortages, while the issue was a major problem for the whole economy.

The chamber proposes a series of measures including adapting education, expanding the list of shortage occupations, introducing a special procedure to hire highly-qualified staff from abroad, and measures to retain and attract back staff in Slovenia.

They also propose closing new bilateral agreements with some of the countries in the former Yugoslavia as well as bilateral accords with Ukraine and the Philippines, the countries they say offer “suitable professional profiles.”

A virtual meeting was held on Thursday to match representatives of job agencies from the Philippines with employers in Slovenia, Austria, Croatia, Czechia and Poland, however the GZS said Slovenia acted more like an observer of best practice in other countries, which have embassies and trade and investment agencies present in the Philippines.

Since Slovenia covers the country from its embassy in Tokyo it is in a disadvantaged position compared to other countries, while procedures to obtain visas and other paperwork for the staff Slovenian companies would like to employ are lengthy and costly.

The chamber thus urged the government to sign an agreement with the Philippine Overseas Employment Administration as soon as possible and set up monthly consular days in Manila to allow qualified Philippine staff to be hired by Slovenian companies as well.