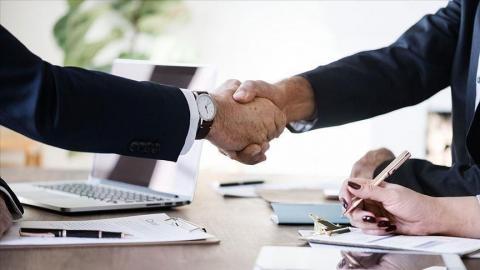 The number of newly established companies in Turkey rose by 8.8% year-on-year in the first nine months of 2021, the country's top trade body said on Oct. 22.

Nearly 80,400 companies were launched in January-September, up from some 73,900 in the same period last year, according to data released by the Union of Chambers and Commodity Exchanges of Turkey (TOBB).

Among them were almost 9,600 foreign-partnered or foreign-funded companies.

During the nine-month period, 11,706 firms went out of business, a figure up 14.4% versus the same period last year.
In September alone, 10,185 companies started doing business in Turkey, down 3.9% on an annual basis, according to TOBB.

The number of companies that went out of business also grew by 23.5% year-on-year to 1,504 last month.

According to the TOBB report, 1,469 companies with overseas capital were established this September.