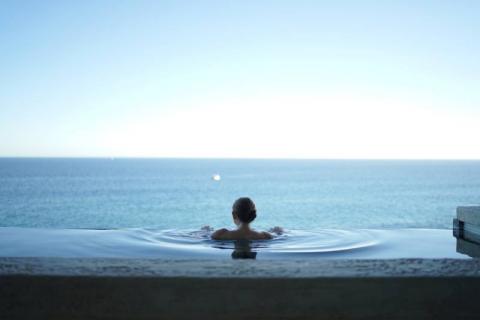 Ljubljana – Bojan Petan, the CEO of spa Terme Čatež and publisher DZS, has broke silence over the leaked recording of his alleged conversation 14 years ago with Andrej Vizjak, the economy minister of the time. In a written statement he says he does not remember having such a conversation, calling for law enforcement authorities to examine its authenticity.

“Considering the repeated media reports about the recording of the alleged conversation between me and Minister Vizjak I emphasise that I have never recorded any my conversation with any person, including ministers of any Slovenian government,” Petan said in the statement distributed to the media on Friday.

Like Vizjak, who now serves as the environment minister, Petan expressed his “serious doubts” about the authenticity of the recording, which was aired by the commercial broadcaster POP TV on Monday. He thus called for the law enforcement authorities to look into where the recording originated from, whether it was genuine and who leaked it to the media.

On the tape, which allegedly dates from the time of the battle for the control of the spa company Terme Čatež, Vizjak is heard telling Petan how the company should avoid paying taxes and promising him cooperation from the state on the company’s supervisory board if he was to follow his instructions.

The next day the minister described the tape as a fabricated montage, announcing for the newspaper Delo on Wednesday that would file criminal complaints against those who recorded and used the tapes.