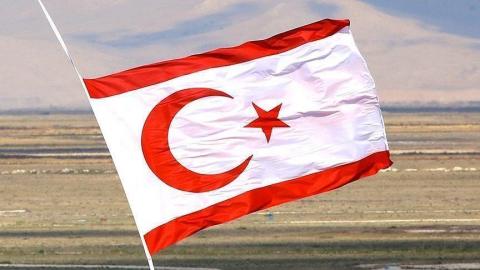 The Turkish Republic of Northern Cyprus (TRNC) wants peace on the island to settle disputes with an agreement, the country's president said on Oct. 22 in Istanbul.

"What we want is the continuum of peace in Cyprus to reach an agreement. An agreement between the two countries (the TRNC and the Greek administration of Southern Cyprus) is necessary for that," Ersin Tatar said in an address to participants at the opening of the Turkic Council Media Forum.

Touching on the issue with Cyprus, he said the TRNC is resisting "those who want to destroy the Turkish Cypriots under the guise of clash of civilizations."

Underlining that the TRNC is a deep-rooted state, he said it has come to a point where it can look to the future with self-confidence with its developed tourism, education and industry sectors, despite the coronavirus pandemic.

Strife his country goes through is a struggle for the future and safety of Turkish Cypriots and of the Turkic world, he added.

The Turkic Council was established in 2009 as an intergovernmental organization with the overarching aim of promoting comprehensive cooperation among Turkic-speaking states. It consists of Azerbaijan, Kazakhstan, Kyrgyzstan, Turkey and Uzbekistan as member countries and Hungary as an observer state.

The Turkic Council Media Forum, hosted by Turkey's Communications Directorate, is held in Istanbul under the theme, Deep-Rooted Past, Strong Future.

The dispute over Cyprus

Cyprus has been mired in a decades-long dispute between Greek and Turkish...