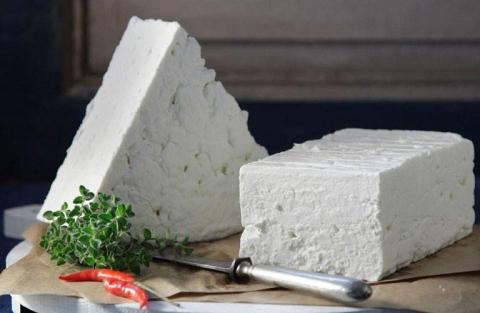 The most emblematic Greek product, feta cheese is facing a great challenge. The cases of fraud that have come to the fore in recent months with the trafficking of false products inside and outside Greece and allegations of illegal Hellenization of milk undermine the effort made to further inroads of the product in international markets, and all that was built the previous period for the promotion of this unique cheese product.

The recent revelation of irregularities by a Greek company, which is said to have Hellenized 7.7 tons of milk from Bulgaria, is the tip of the iceberg.

Months ago, other companies were found to be smuggling counterfeit feta inside and outside Greek borders, such as in the markets of Sweden and Germany. For people in the industry, these incidents are the biggest threat to Greek PDO, as they give reasons and arguments to competing countries, such as Denmark, to reopen the issue of exclusivity in feta production that Greece has.

And all this at a time when feta exports by volume have been steadily increasing over the last five years. Small and large companies are trying to take advantage of both the uniqueness of the product and the patent within the EU. However, the increase in sales in volume was not followed by an increase in the value of exports. In the five years 2015-2020, feta exports increased in volume by 53.3%, reaching 80.7 million kilos last year, but their value was limited to 420 million euros.

People in the industry admit that there is intense competition, especially in terms of prices, as abroad the big competitor is white cheese that may have nothing to do with Greek feta, but because of the price woos potential consumers, with many foreign industries calling their products ...