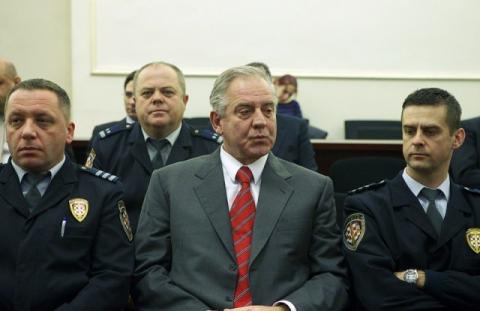 The Supreme Court also confirmed the verdict against the former head of the MOL administration, Zoltan Hernadi, to two years in prison.
The statement of the Supreme Court states that the appeals of USKOK and the two accused were rejected and the first instance verdict of the Zagreb County Court was confirmed.
This became a final verdict in which the first accused was found guilty of the criminal offense of accepting bribes, and the second accused of the criminal offense of giving bribes.
Sanader's time in custody was included in his sentence, while Hernadi was tried in absentia.