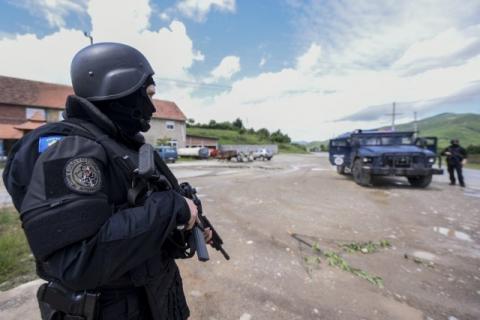 Marchal, who runs the Institute of Social, Economic and Political Sciences in Lyon, claims that Kosovo has been colonized by Albanian Muslims for years.
Commenting on the great arrival of Muslims in France, from the countries that were once occupied and ruled by France. Marchal said that it could change history.
"Demography is what creates history, just look at Kosovo. This predominantly Serbian Orthodox country has been colonized by Muslim Albanians for decades," Marchal said.
Her statement was also reported by some Albanian media in Pristina, with criticism that it has no "historical basis" because, according to Reporters, "Serbs tried to colonize Kosovo in the 1990s, and Albanians were not Muslims during the years before the Ottoman occupation".