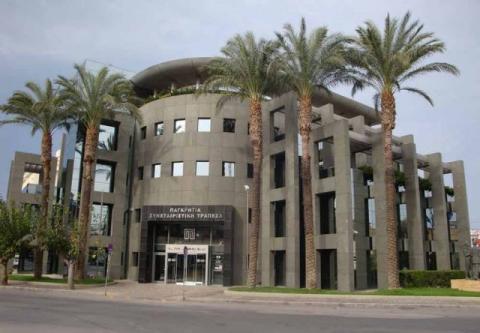 The Pancreta Bank and the Cooperative Bank of Chania signed the Memorandum of Understanding (MOU) following a decision of the Boards of Directors of the two Banks for the merger of the two credit institutions.

The merger will be carried out based on the Net Position of each Bank after the required financial and legal control is implemented and the procedures are approved by the General Meetings of the two Banks and the Supervisory Authorities. A capital increase will take place before the formal completion of the merger.

In the post-COVID-19 era, Greek banks are called upon to play a central role in the recovery phase of the economy and the achievement of stable growth rates, acting as helpers for businesses and the local community, with an emphasis on utilizing community and national programs and moving to a new green and digital economy.

Given this, the present time was judged as the most appropriate for the joining of forces of the two banks of Crete and the creation of a large Greek Bank, which is going to contribute significantly to the prosperity and development of Cretan society and economy while will have the opportunity to take a leading role at national level.

In order to achieve the desired result as soon as possible, the work proceeds smoothly in a spirit of excellent cooperation.