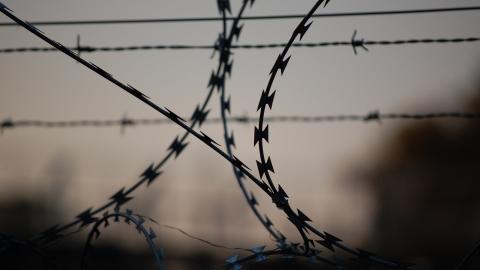 But with no new conditions announced, or targets set, all eyes were on the publication of the European Commission's package of country reports on the progress made by the candidate countries - including North Macedonia.

Among the Western Balkan states, North Macedonia has overcome several hurdles to become a leading candidate country for joining the EU.

That the country is so far along the path to accession is credit to the concerted diplomacy of its leaders, its commitment to growth and reform in key areas, and the determination of its people.

However, as the BRDO Declaration has reiterated, EU membership must be based on shared European values: in particular, a commitment to democracy, the rule of law, and human rights.

Unfortunately, recent and ongoing events show that North Macedonia, in particular its judiciary and penal system, still have substantial work to do. This has not escaped the attention of the latest country report.

"Many of the past recommendations by the Committee are outstanding and progress in their implementation remains slow," the report's summary opens, before focusing on shortcomings across human rights, including torture, ill-treatment, and external oversight.

The report reserves some of its most direct criticism for the country's prisons. Having outlined shortcomings across the overall prison system, such as "poor management and performance of staff, low staffing levels, poor quality of health-care provided to inmates, inter-prisoner violence, squalid material conditions and endemic corruption", the report says North Macedonia must immediately do more to "further increase alternatives to detention".

The seriousness of these shortcomings has taken on added...