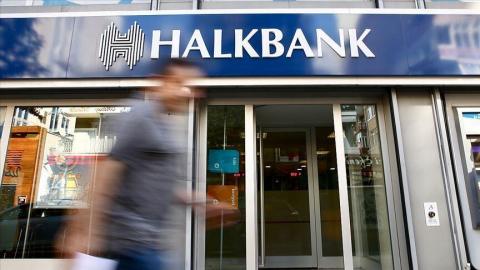 The Central Bank cut its policy rate by 200 basis points last week to 16%. The rate will be implemented as of Tuesday.

The current rates for housing loans are around 1.40%.