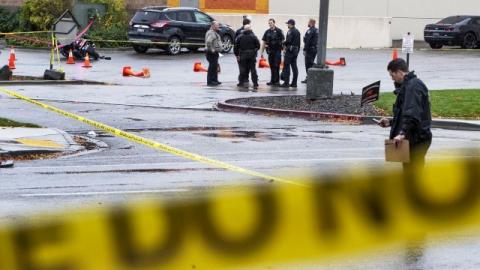 Local police said the suspect had been arrested.
As the Voice of America (VOA) reported this morning, there was an exchange of fire between the police and the suspect.
One police officer was among the injured.
Police searched most of the mall looking for possible other victims. Information about the victims and the suspect has not been announced, and the investigation is ongoing. Boise Police Chief Ryan Lee said the shooting was reported at 1:50 p.m. Monday, local time, when it was reported that one person was "hit".
When the police arrived at the shopping center, they noticed a person who matched the description of the suspect. Police said they believe the suspect was the only shooter, and there is no danger to the public at this time. The mall has been secured, but the investigation remains ongoing.
"At this moment, we cannot talk about the motive because it would be premature," said the police chief.