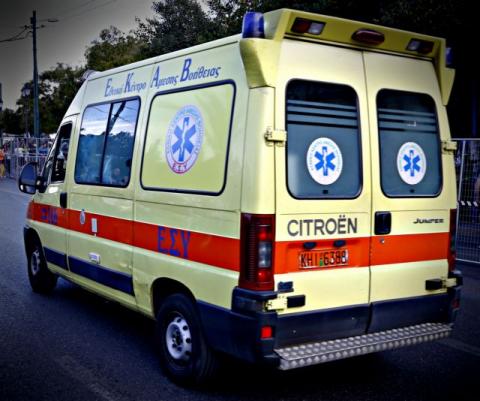 An investigation into the causes and circumstances under which the fatal accident at the Piraeus Container Station (SEP) took place on Monday afternoon, was immediately launched by the competent services of the Ministry of Labor and Social Affairs, as soon as they became aware of the incident.

In detail, as mentioned in an announcement of the Ministry of Labor and Social Affairs, the Regional Directorate of Occupational Safety and Health in Piraeus-West Attica-Aegean was informed on Monday night that at pier 2 of the Container Station in the port of Piraeus, a worker was struck by a crane bridge, resulting in his death.

The head of the Directorate immediately went to the scene of the accident together with a Labor inspector and they performed the first on site check. The site was cordoned off, according to the current legislation, and the investigation is being continued today by a team of Occupational Health and Safety Inspectors, in order to investigate the causes and conditions of the accident.