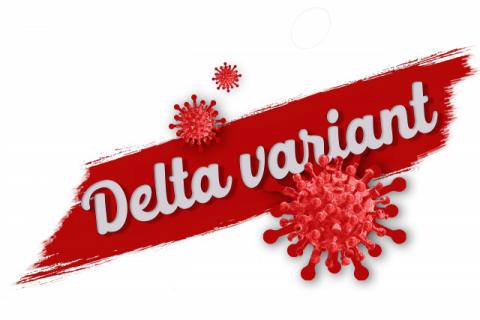 Three cases of infection with a new variant of the Delta strain of coronavirus have been identified in Moscow and the Moscow region. This was announced by the Chief Sanitary Doctor of Russia Anna Popova.

It is the same mutation of the virus that was found in about 7% of patients in the UK, said Anna Popova in a television interview and called on people to be vaccinated en masse.

In the past 24 hours, a record 38,000 new cases have been reported in Russia since the beginning of the epidemic. There were 1,069 deaths. Most were newly infected and died in Moscow, where new restrictive measures are in place today.

People over the age of 60 and the chronically ill who have not been vaccinated should stay at home. One-third of the company's staff must move to work from home, and by January 1, 80 percent of those working in the service sector must be vaccinated.

At the suggestion of the government, President Putin declared the days from October 30 to November 7 non-working.