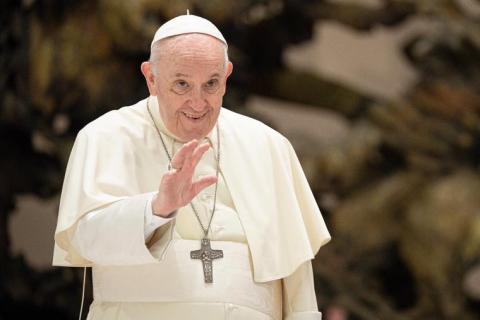 Pope Francis is scheduled to visit Cyprus on 2-3 December and then will travel to Greece where he will stay until 5 December.

The pope has reportedly expressed his desire to again visit the island of Lesvos where he visited a refugee and migrant camp in 2016, but the Vatican as yet has not announced his schedule.

Greek sources have said that the pope will have a number of contacts while in Greece, including meetings with President Katerina Sakellaropoulou, Archbishop Ieronymos, and representatives of the Catholic community in Greece.

The pope cancelled a scheduled visit to Malta and Glasgow, where the international climate conference will be held.

Despite his recent recovery from stomach surgery, the pontiff decided to go ahead with his plan to visit Greece and Cyprus.