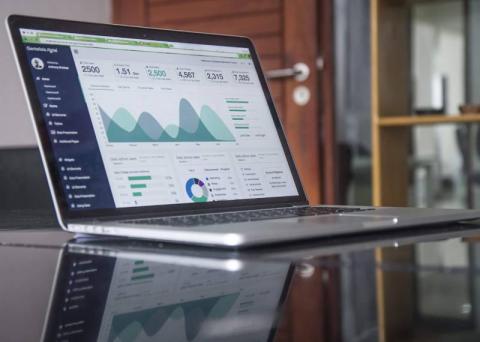 Verbič was found guilty of insider trading involving the shares of Velana, a maker of textiles, in September 2016, and was to return the EUR 14,000 he reportedly gained through the sale of Velana shares after their price skyrocketed.

Verbič bought a significant holding of Velana stock just days before a public announcement about a shareholders’ agreement in September 2007 that sent Velana shares skyrocketing. He later sold the shares at a multiple of the purchase price.

Verbič had denied the charges all along but the court arrived to the same conclusion in the retrial as in 2017.

The Securities Market Agency was not aware of any suspected misdeeds until 2010, when the VZMD published a video on Youtube in which Verbič admitted to having worked to raise the share price. The video triggered the investigation.

After the Ljubljana Higher Court upheld an eight-month suspended sentence for Verbič, he turned to the Supreme Court, which annulled the ruling and ordered a retrial.