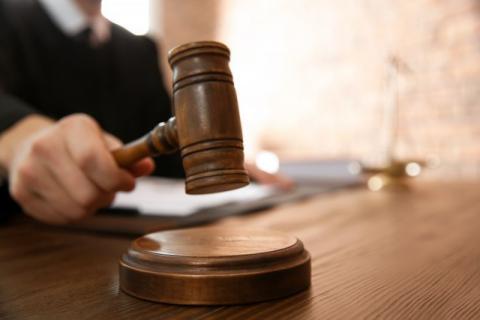 Accused of participating in the April 11, 1999 murder, the then head of the Belgrade State Security Center (DB), Milan Radonjic, and DB's inspector, Ratko Romic, reiterated at the end of the trial that "they are not guilty and the indictment was mounted to convict the DB."
A second non-final verdict will be passed in December, considering that the previous one from April 2019, by which four State Security workers were sentenced to a total of 100 years in prison, was overturned before the Court of Appeals. If appeals are filed, the Court of Appeals will be on the move again, which will either confirm or change the verdict.
Miroslav Kurak, a member of the DB reserve at the time, was also charged in the proceedings, accused of shooting at uruvija, but he was tried in absentia because he was on the run.