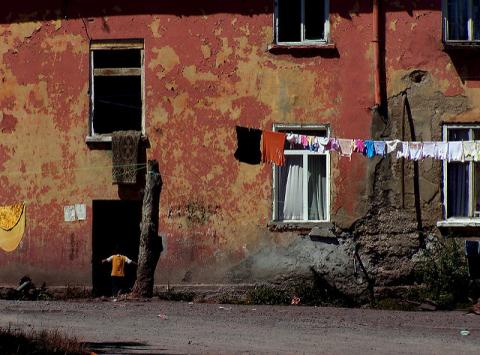 Political conflicts, wars, high unemployment: People in Europe are also struggling to survive. An overview of the economically weakest regions is made by "WirtschaftsWoche".

Whether it is Luxembourg, Switzerland or Norway, the focus is often on the wealth of European countries. But there are always two sides to the coin. Because people in Europe are also struggling to survive. A brief overview of the poorest countries in Europe, measured as gross domestic product per capita converted into euros.

Albania follows. Over the last two decades, poverty in Albania has decreased significantly. However, about one-seventh of Albanians are still considered poor. More than five percent of the population is malnourished, and about eleven percent of children under the age of five suffer from growth retardation. Infrastructure is the biggest problem in the country. Therefore, Albania is very unattractive to foreign investors. GDP per capita is 8.50 euros.

The "bronze" medal is for RN Macedonia. It is the third poorest country in Europe. The Balkans continue to be considered the most volatile region in Europe. More than two thirds of the population of the former Yugoslav republic live in rural areas. GDP per capita is 9.20 euros.

Serbia is fourth. In the last 30 years, the people of Serbia have experienced a huge political conflict: the break-up of the Socialist Federal Republic of Yugoslavia, the wars that accompanied it, and the...