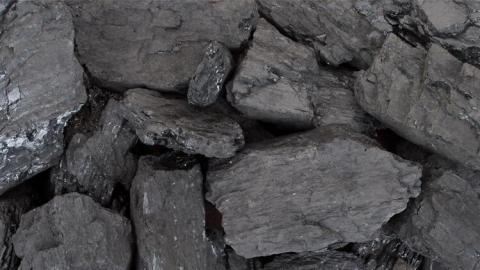 Turkey could be coal free by 2030 if fossil fuel companies are made financially responsible for their externalities in line with the "polluter pays" principle, and if the government ends coal subsidies, according to a new report from a group of non-governmental organizations (NGOs) on Nov. 2.

This would mark a massive decline in Turkey's power sector emissions, which are estimated this year to be around 160 million tons of CO2.

"Currently no coal plant or mine owner in Turkey bears any of the health, pollution, or climate costs created by their operations, and their polluting businesses further benefit through purchase guarantees and capacity mechanisms," the report underlined.

It asserted that when power plant operators are required to bear the costs of coal's externalities, coal electricity generation will become uneconomic, meaning that market forces alone will lead to a 2029 domestic coal exit.