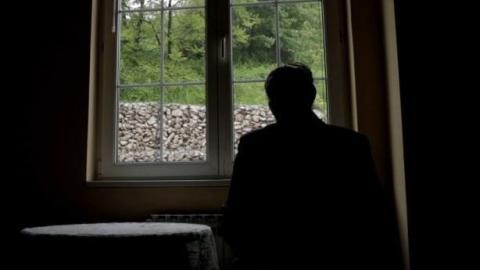 The majority of survivors of sexual violence during the war in Bosnia and Herzegovina feel abandoned and betrayed by the system because the statute of limitations is often invoked when they bring civil suits for compensation against the authorities, causing the cases to be dismissed, according to the preliminary findings of a new survey.

Wartime sexual violence survivors see this practice as "an additional punishment for them", say the findings published on Thursday by TRIAL International in cooperation with the Global Survivors Fund and the Vive Zene association.

Survivors who do manage to win compensation in court face problems in actually getting the money because many perpetrators insist that they cannot afford to pay.

"This, coupled with the fact that prosecutors do not take an active role and conduct timely investigations of perpetrators' property in order to facilitate the effective payment of compensation, results in survivors not receiving the compensation they are due," the preliminary findings state.

Sexual violence in the 1992-95 Bosnian war was systemic and institutionalised, as confirmed by the judgments of the International Criminal Tribunal for the Former Yugoslavia, ICTY, according to the findings.

Around 20,000 women and men were raped or sexually abused during the Bosnian war and the ICTY verdicts indicate that the motive for the sexual violence was ethnic intolerance.

Social stigma still makes it difficult for many survivors to speak about their trauma which, coupled with a lack of adequate support, leads to a fear of seeking justice and reparations.

"Many survivors, and especially men, feel shame and hide what happened from their family. The vast majority of the survivors hide their trauma from...