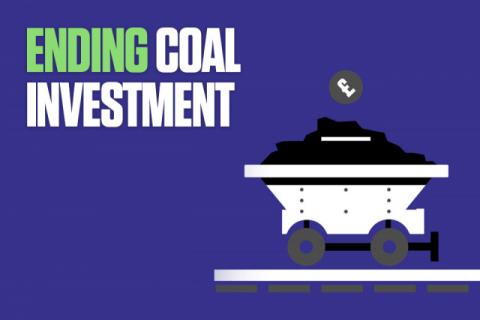 190 countries and international organizations have committed to giving up coal, it became clear at the International Climate Conference in Glasgow.

Behind the cause are large coal users such as Poland, Vietnam and Chile.

The signatories of the agreement undertake to stop all domestic and foreign investments in coal energy capacities. They must be decommissioned in the 1930s in large economies and in poorer countries in the 1940s.

However, the commitment has not been signed by some of the countries most dependent on coal, such as Australia, India, China and the United States. In 2019, coal accounted for 37% of world electricity production.