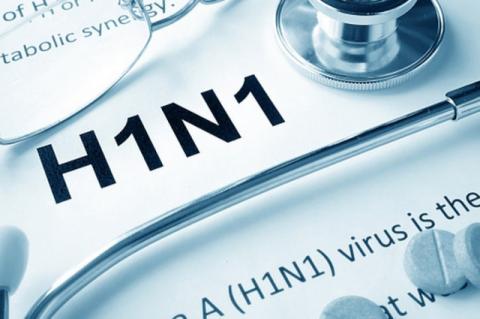 The Albanian Institute of Public Health announced that the AH1N1 virus, better known as swine flu, was circulating in the country, and that the first two cases of infection had been confirmed, Ora News TV reported.

The presence of some influenza viruses, as well as COVID-19, is expected to worsen the situation in the coming months. Therefore, health experts are calling for vaccination against seasonal flu and coronavirus, the television notes.

Meanwhile, the number of active coronavirus cases in Albania was reported to be 8,433. 172 people are in hospital, 29 of whom are in critical condition. In the last 24 hours, 194 new infections were confirmed from 2587 tests performed, and there were 7 deaths. At the same time, the number of people infected with seasonal flu is increasing, which is spread mainly among children, the media added, without giving specific data.